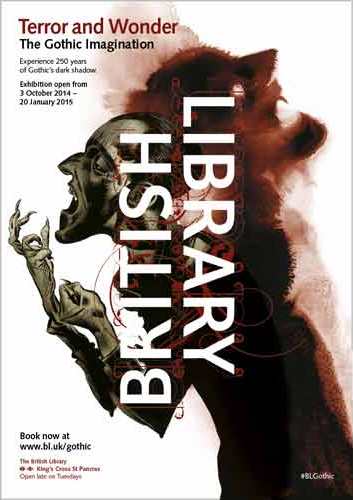 Terror and Wonder: The Gothic Imagination

This major British Library exhibition will include previously unseen pieces from Clive's archive including original artwork and handwritten manuscript pages as well as some promotional material from Frankenstein in Love and Hellraiser. Running from 3 October 2014 - 20 January 2015, this intends to be the most comprehensive show dedicated to the Gothic yet created in the UK, drawing on unique items of literature, art and film held by the British Library and other major institutions as well as material on loan from personal archives such as Clive's.

Revelations : "Sarah and I went across to see the people who are curating the Gothic exhibition on Monday and it looks like the exhibition will include a couple of pages from the original handwritten Hellbound Heart manuscript, together with written material, sketches and posters from Frankenstein in Love and Hellraiser. They came over earlier this year to see the whole archive and have selected some things that they'd like to borrow for the exhibition. "

Revelations : "And the list of other things that they've got lined up for the exhibition is just wonderful - it's called Terror and Wonder: The Gothic Imagination and it's tracing the subject all the way from the first Gothic Novel in 1764 to the present day through work that has the Gothic aesthetic - so they're taking it from Walpole's The Castle of Otranto through - if all goes to plan - things like William Blake's manuscript for The Four Zoas, Mary Shelley's original manuscript of Frankenstein, on loan from The Bodleian, Matthew Lewis's own edition of The Monk with his annotations in it, then taking it through more modern works too - they're going through Victorian Gothic - Spring-Heeled Jack and things like that - to the movie of Poe's Tell-Tale Heart, to your material."

Clive : "And they're calling works by me into this company of geniuses? Are you serious? It is an incredible honour, I mean I'm honoured to be in such incredible company - I didn't realise that there'd be all this cool stuff, you know?... I'm amazed - I'm actually a little gobsmacked right now..."

Revelations : "Well it's great, we've had enormous fun working with them - they're incredibly nice people who are very enthusiastic and it's been a complete delight." 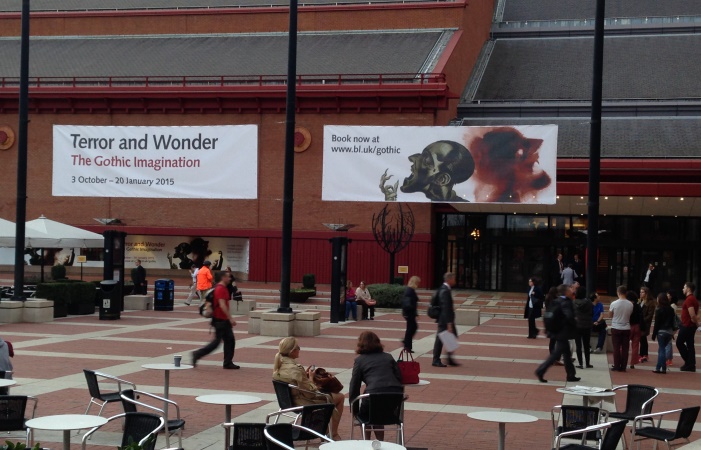 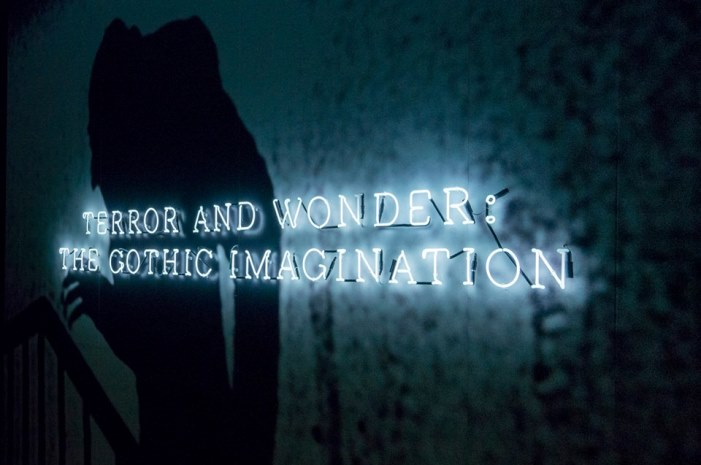 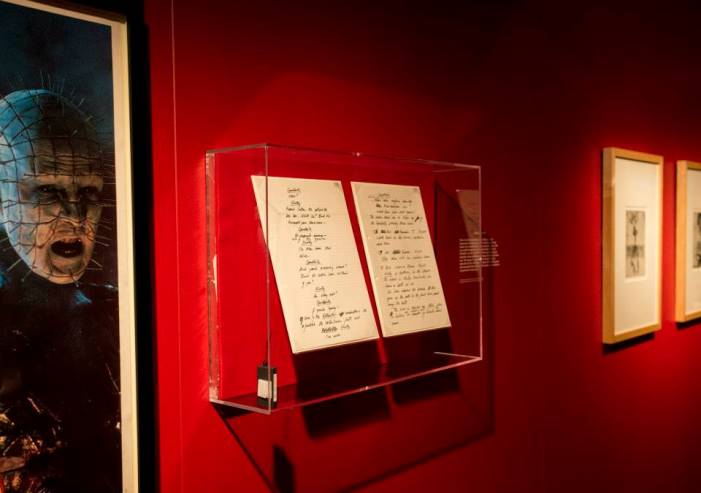 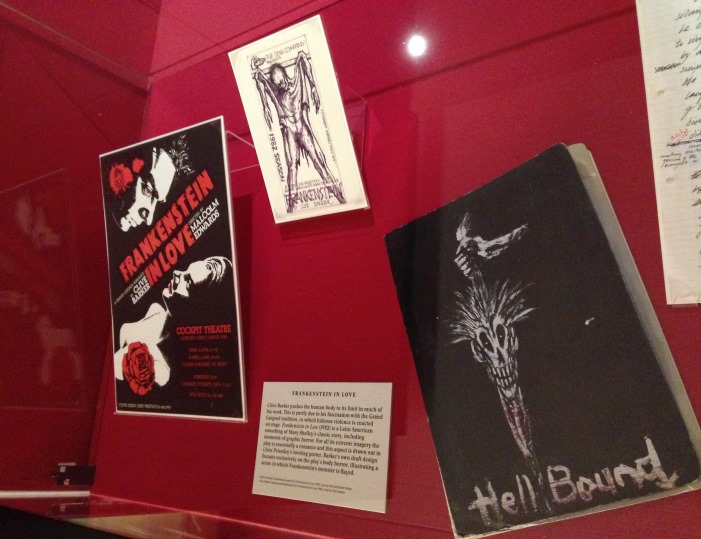 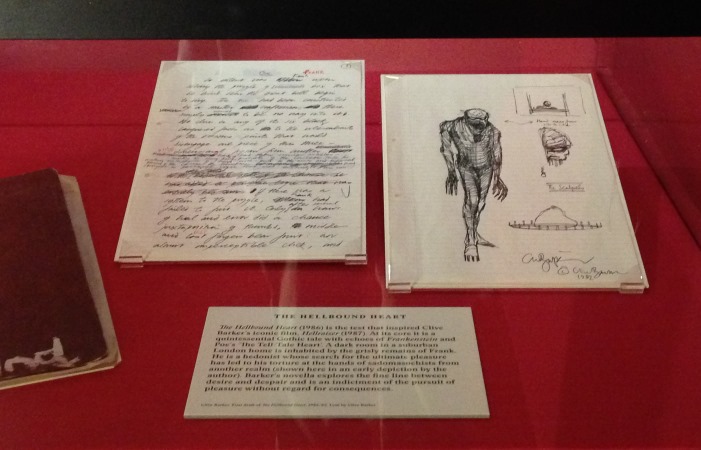 For all the latest details and tickets for this event, head over to the British Library site.