The Books of Blood 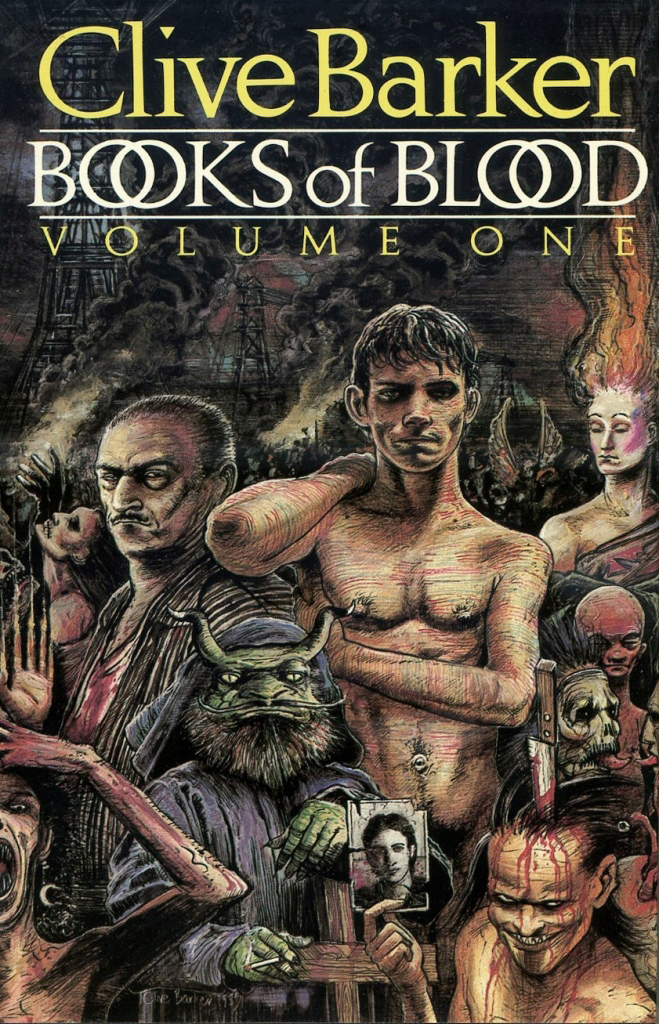 The dead have highways...

...And with those words, Clive Barker launched himself upon an unsuspecting audience. First published in 1984 and 1985, the ground-breaking series of six volumes of short stories in the Books of Blood has spawned comic, TV and movie adaptations including the acclaimed Candyman series of features (Jordan Peele is currently producing a 'spiritual sequel' for release in 2020) and Clive's own Lord of Illusions.

Alongside director / writer Brannon Braga (Star Trek, Cosmos, The Orville) Clive has been writing new material to create a wealth of new and original Books of Blood stories for adaptation and The Books of Blood began shooting in Novia Scotia in mid October 2019. Together with Braga's creative partner Adam Simon, a trilogy of tales 'tangled in space and time' have been woven together for this feature for Hulu, set for release in Fall 2020.

The Books of Blood will feature characters including:

Anna Friel as Mary - "A brilliant, beautiful psychologist who has gained fame as a skeptic that debunks all theories or beliefs that are not solely scientifically based. She loses her 7-year-old son to leukemia and then meets Simon who becomes her lover and convinces her that he speaks for her dead child."
Britt Robertson as Jenna - "A hypersensitive girl who suffers from 'misphonia' - an abhorrence of sound. As she learns her mother is about to send her back to the 'Farm,' she steals her mother's cash and sets out for Los Angeles."
Rafi Gavron as Simon - "A handsome, charismatic young man who convinces Mary that he is a 'ghost whisperer' who speaks for her dead child."
and Yul Vazquez as Bennett - "A professional killer whose latest 'hit' clues him in on a priceless book that may allow him and his wife to permanently retire. On his search for the tome, his quest leads him straight into supernatural terror."

Additional cast and characters have been reported by Deadline Hollywood (see below)." 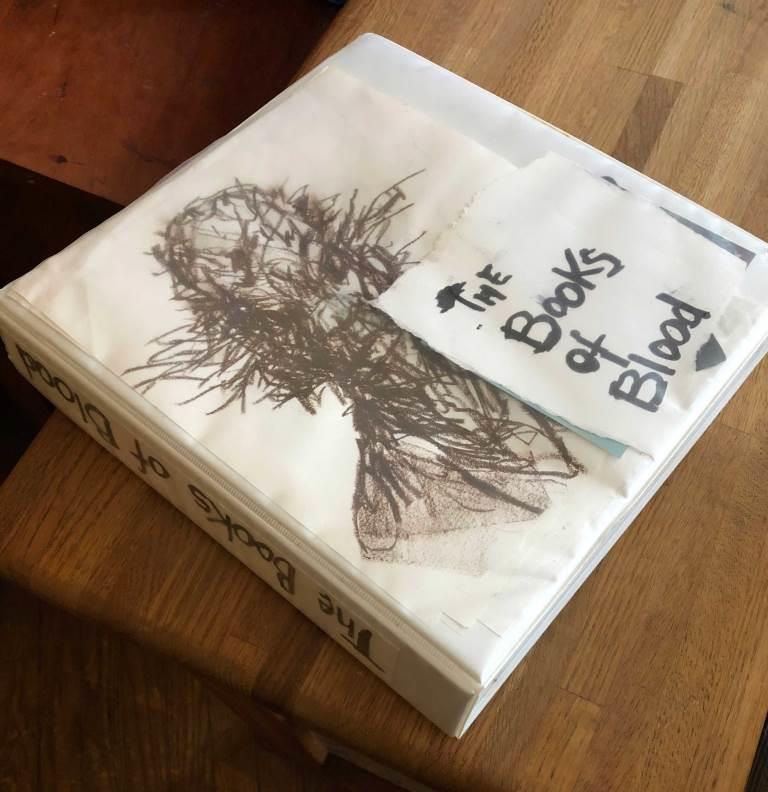 Clive Barker: "The adaptation of The Books of Blood... is going forth, speedily, and working with Brannon is an absolute joy.
"The series has been expanded because it's thirty years since I wrote the Books of Blood and my mind has certainly not remained empty of those kind of ideas. So there are, I think, about thirty narratives which I have developed which you could call 'Books of Blood stories'.
"What I'm trying to do is at very least match, and in some cases surpass, the intensity of the original Books of Blood. Some of those stories have a nod and a wink to another kind of narrative - New Murders in the Rue Morgue, is an example, obviously a nod to Poe, but then there's Rawhead Rex which is a straight-off monster story, and I want to revisit those kinds of stories. I want to do a new monster story for instance, something that is fresh and for a modern audience.
"I am hoping that in the Books of Blood series we will not only go to the most chilling and intense of the books but I will add to that sum of stories new tales that perhaps wouldn't even have occurred to me thirty years ago. The world has changed. The world has become a darker, scarier place since then, unbelievably but it's true.
"Brannon is a very smart guy and a very insightful man and a great writer - and so we have these wonderful sessions every week when he comes by and we sit and we riff on an opening line: 'When were you first afraid?' That is the question we've asked each other. When were you first afraid - what made you afraid? Because in the end, if we simply go back to what made other people afraid we're going to end up with the same old, same old. You have to, I think, if you have any hope of scaring people, you've got to first scare yourself."

Out Of The Depths

"Andy McQueen (Fahrenheit 451), Freda Foh Shen (Ad Astra) and Nicholas Campbell (Da Vinci's Inquest) have joined the cast of Hulu's Books of Blood, an original film based on Clive Barker's horror anthology.
"McQueen plays Steve, a dim hit man who's partnered with Vazquez's Bennett. Shen plays Ellie, a retired RN who "radiates warmth and efficiency." An avid gardener who lives with her husband Sam (Campbell) in a cozy home where all are welcome, she greets Jenna (Robertson) as if she's her own daughter. Campbell's Sam is a builder and contractor, a sturdy, outgoing man whose good humor and seemingly good heart perfectly balance his wife's warmth."

Local residents of Johnstone Avenue in Dartmouth, Novia Scotia have been keen to share images of the shoot location through regional news outlets: 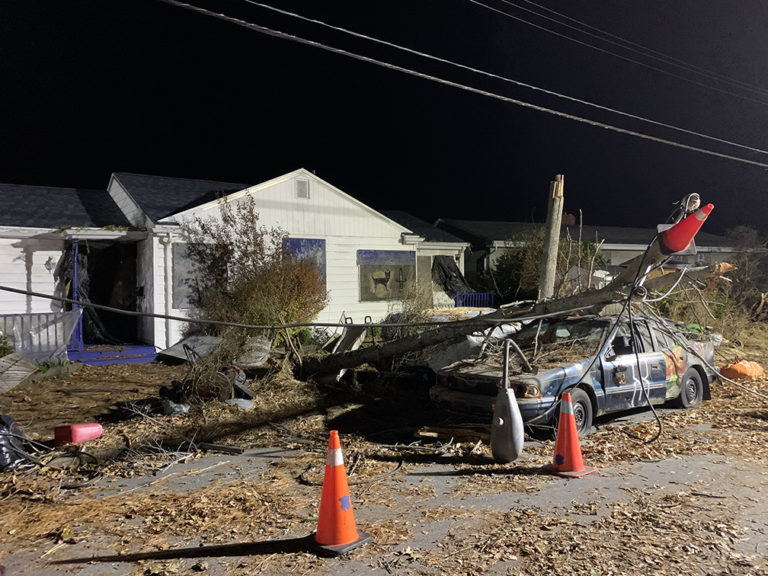 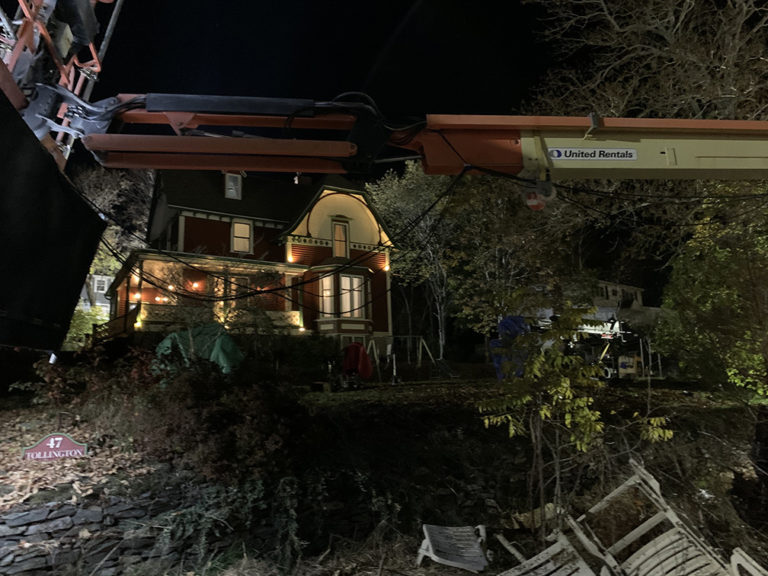 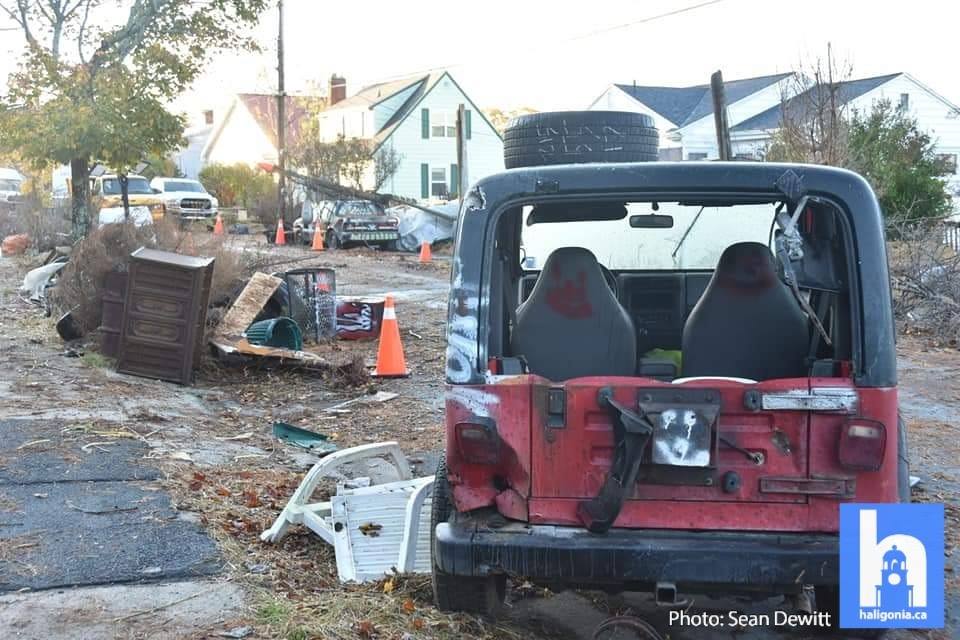