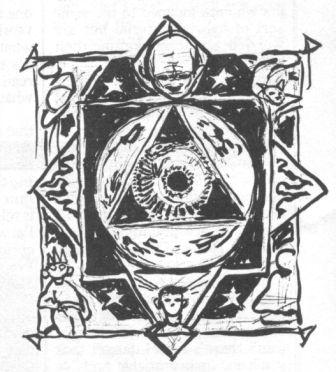 Following hard on the heels of last month's twentieth anniversary of Hellraiser's release, October 2007 marks the 20th anniversary of the first publication of Clive Barker's Weaveworld.
To mark this august occasion, some promotional images from October 1987 which acted as the lure for readers to this reworking of the fantasy genre and four different visual interpretations of the character of Shadwell, together with a few links to various parts of the site... See our archived collection of Clive's thoughts on Weaveworld,
a US and UK bibliography with cover images and
a new Rest of the World gallery of cover images. 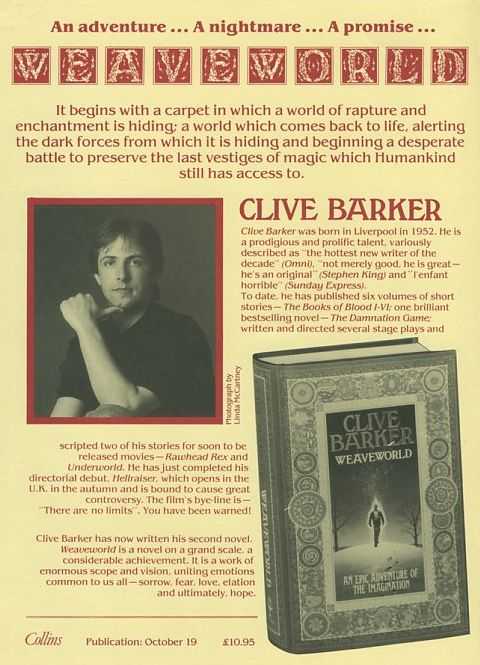 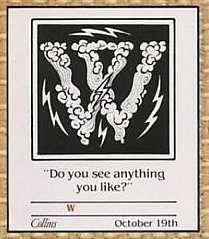 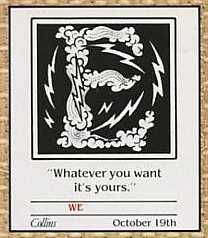 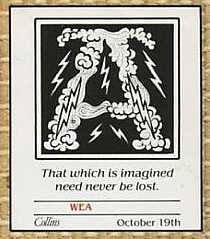 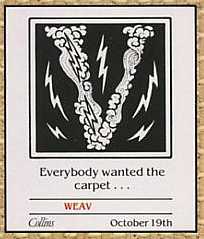 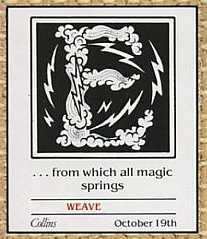 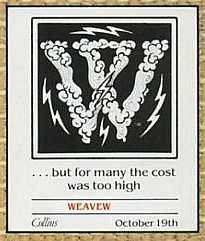 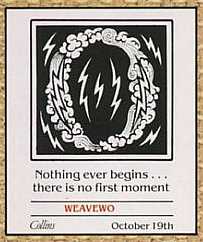 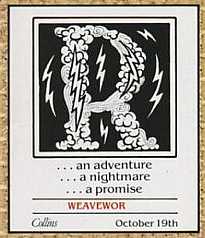 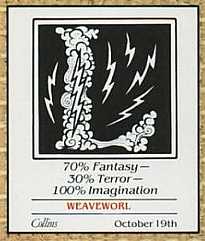 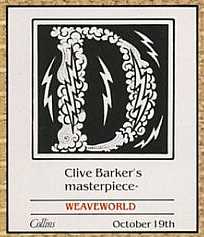 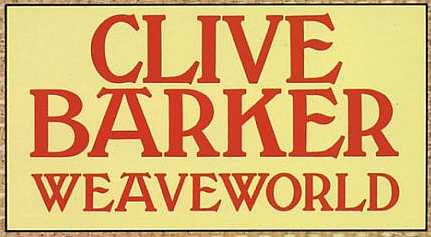 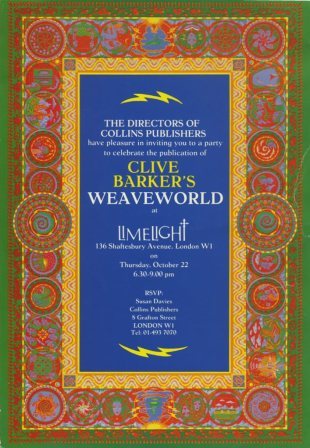 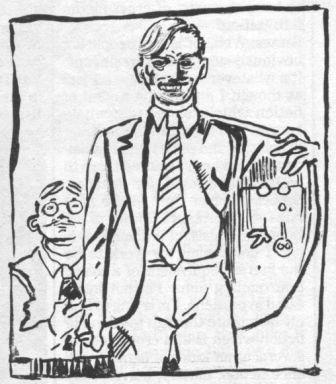 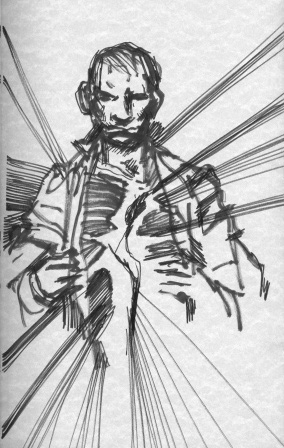 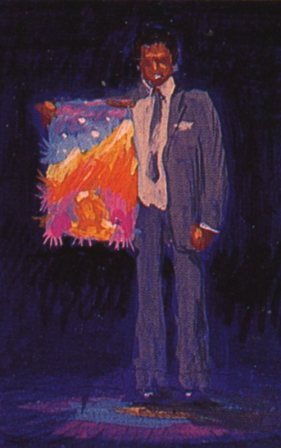 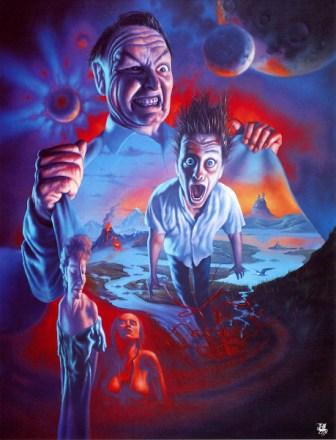 Shadwell for Weaveworld's US paperback cover by Jim Warren, 1990

Clive's thoughts on Weaveworld
US and UK bibliography with cover images
New Rest of the World gallery of cover images.