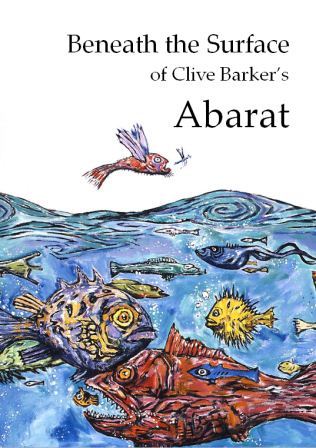 
The Books of Clive Barker
By Joseph Bell

Washington DC, USA 1989. Commissioned by Underwood-Miller as part of the preparation for Shadows In Eden. Limited to 30 ringbound copies distributed to those who contributed to its compilation. 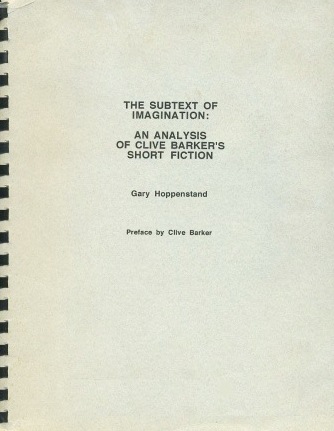 Privately printed and spirabound, 1992 (as The Subtext of Imagination). Foreword by Barker.


Writing Horror and the Body: The Fiction of Stephen King, Clive Barker and Anne Rice
By Linda Badley


Mythmaker for the Millenium
By Suzanne J. Barbieri.